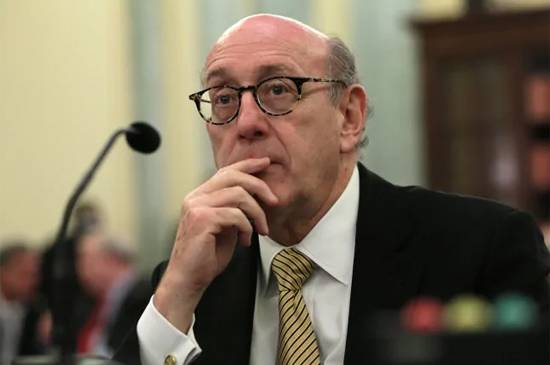 In early August 2019, Bloomberg made public the information that Bayer had proposed to settle more than 18,000 Roundup lawsuits that are still pending.

Citing sources close to the negotiations, the business news company reported the settlement proposal was between $6-$8 billion.

The news was picked up by the national networks and Bayer stock prices rallied with it, going as much as 11% higher.

Despite Bloomberg's announcement, attorney Ken Feinberg, who was appointed as a mediator by Judge Chhabria to attempt to negotiate the settlement, dismissed the report.

The lawyers who are in leadership in the Roundup MDL confirmed this and said that no money is on the table and that they haven't discussed any terms of a global settlement.

They estimate that it will take more than $8 billion to resolve the claims. Consequently, Bayer shares retreated after the mediator's explanations.

Roundup is the most extensively used pesticide worldwide, but it has been linked to non-Hodgkin's lymphoma, especially among those who work in farming and agriculture.

Bayer acquired Roundup and other glyphosate-based herbicides through a $63 billion takeover of Monsanto in 2018. Recent reports of a potential litigation settlement have not been transparent enough, but there is no doubt that the Roundup trials to date have put pressure on the Bayer stock price and prompted a vote of no confidence by stockholders.

Currently, Roundup cases are pending in the federal court system as well as in-state courts elsewhere. Bayer has already lost three U.S. jury trials, including one for $2 billion awarded to two plaintiffs in California, which was later trimmed to $86.7 million.

The public will have to wait for the next verdict as a couple of trials scheduled in St. Louis have been delayed until 2020. It is expected that a settlement may also take into account future claims.

Compensation for a Roundup Claim 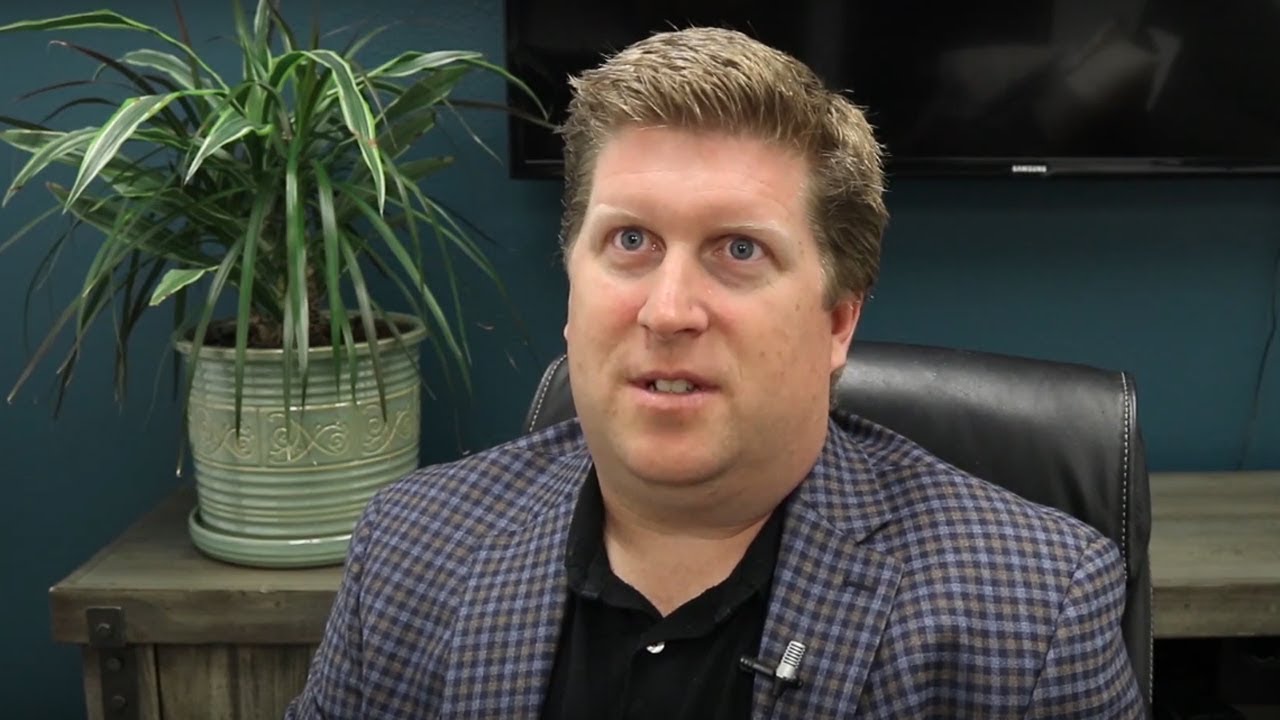 Bayer's CEO, Werner Baumann, said the group would consider settling with plaintiffs only on reasonable terms and if the overall litigation achieves finality.

He added that the company was engaging constructively in a court-ordered process with the mediator on the cases heard in federal court.

Most of the pending cases, however, have been filed with state courts.

He later lost a critical vote of confidence as investors questioned his handling of the Monsanto deal and the wave of U.S. Roundup claims that followed.

If you or someone you love has been exposed to Bayer's weedkiller and developed cancer or another serious adverse reaction, do not hesitate to contact Atraxia Law. We will review your case to help you determine if you are eligible to receive compensation through a claim.