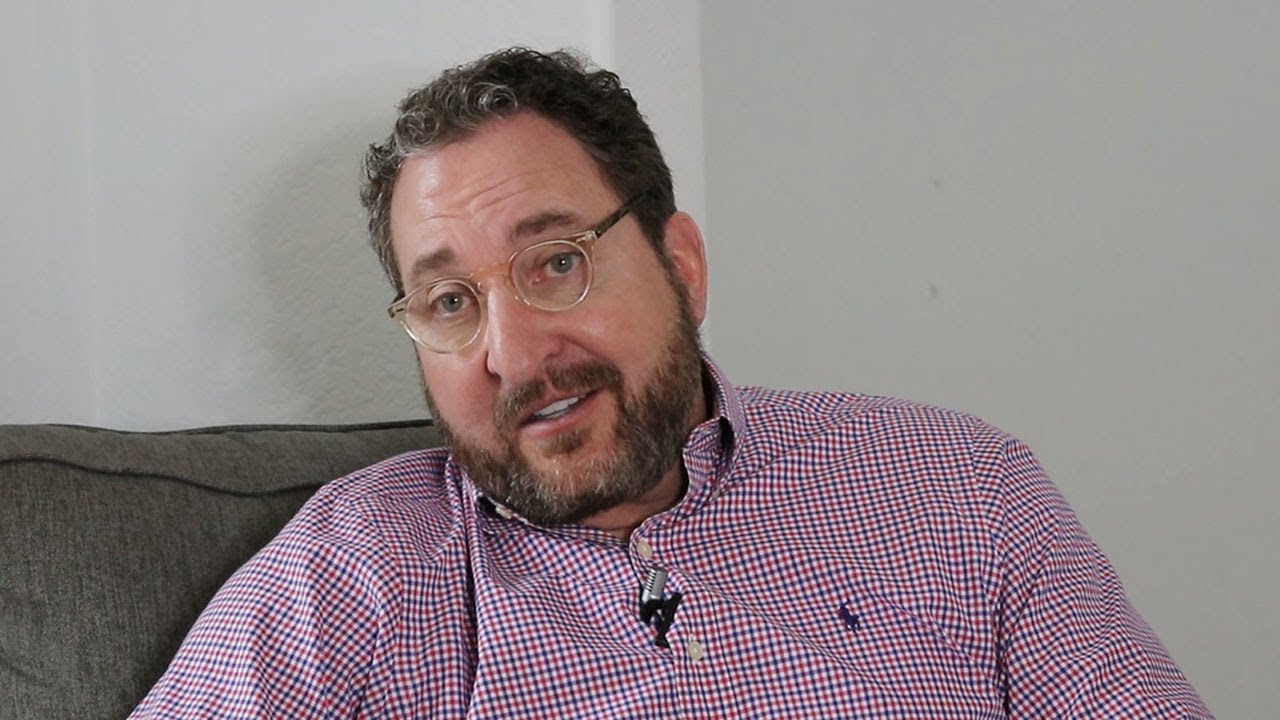 How Roundup Can Cause You Injuries

Roundup is a weed killer which was first manufactured in the 1970s. It contains a dangerous chemical – glyphosate – which is responsible for non-Hodgkin’s lymphoma. It usually takes frequent exposure to Roundup in order to develop a disease, which is the case of most people who filed a claim against the manufacturer.

The only manufacturer of Roundup is Monsanto, which was acquired by Bayer in 2018. Despite scientific evidence that glyphosate is a known carcinogen, as it was classified by the International Agency for Research on Cancer, the company denies that its product is unsafe.

Roundup Side Effects that Lead to Claims

The only disease exposure to Roundup is responsible for is non-Hodgkin’s lymphoma, which has numerous subtypes. If you developed this form of cancer following the use of Roundup, Atraxia Law will quickly examine your medical records to determine if you are eligible to file a claim against the manufacturer to obtain the maximum financial compensation you deserve for your injury.

The subtypes of non-Hodgkin’s lymphoma are:

A few occupations that are known for heavy use of Roundup weed and grass products are the following:

Depending on the severity of the non-Hodgkin lymphoma a person develops, this disease can be a debilitating one, negatively impacting lives. If you or someone in your family have developed lymphoma after being exposed to Roundup, you are entitled to seek monetary compensation for:

Non-Hodgkin lymphoma is often misdiagnosed or delayed diagnosis is also very common. It is important to connect the dots sooner rather than later, if Roundup (containing cancer-causing chemical glyphosate) use was a possibility then early tests and a diagnosis are extremely important for the course of treatment.

Non-Hodgkin lymphoma symptoms are very similar to other illnesses, such as influenza, HIV, mononucleosis, and infections. If it is misdiagnosed, Non-Hodgkin lymphoma can metastasize and spread very quickly to other parts of the body, hence lower chances of survival and a low prognosis.

Against whom should I file my Roundup claim?
Do I need to join a class action lawsuit if I want compensation for Roundup exposure?
How do I know whether I am eligible for a Roundup claim?
How much would it cost to hire a Roundup herbicide attorney?
I am diagnosed with cancer other than NHL after using Roundup, can I still file a claim?
Is Roundup more dangerous than glyphosate?
What role does a surfactant play in herbicides?
What type of compensation can I expect from a Roundup claim?
Who is at a greater risk for developing lymphoma after Roundup use?
Why Monsanto has not withdrawn Roundup from the market? 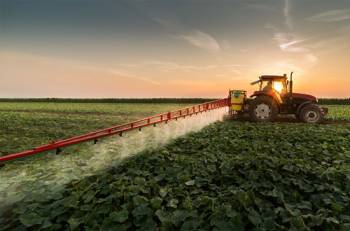 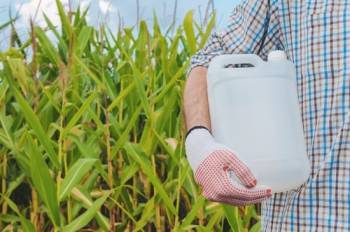 An Endless Debate about Glyphosate Dangers 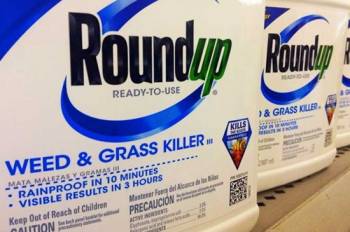 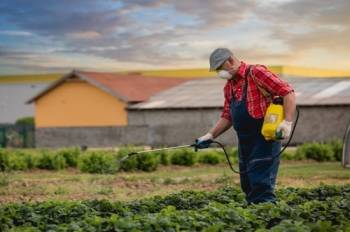 What Every Farmer Should Know About Glyphosate-Based Herbicides