Can You Develop Inflammatory Bowel Disease after Being Treated with Onglyza? 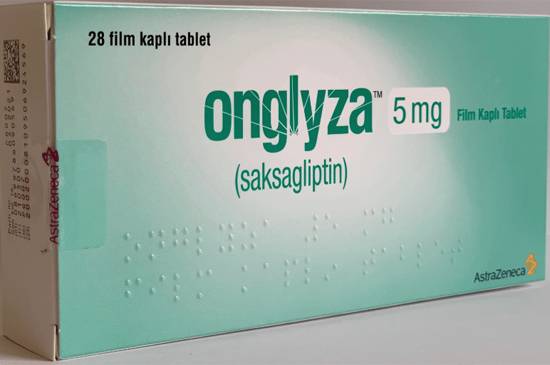 Adults who are treated with dipeptidyl peptidase-4 (DPP-4) inhibitors for type 2 diabetes are at risk of developing inflammatory bowel disease (IBD), according to study results published in The BMJ.

Onglyza and Kombiglyze XR are drugs that influence the DPP-4, an enzyme that destroys the hormone incretin.

Incretin hormones help produce more insulin when it is needed and reduce glucose production by the liver when it is not needed.

The study, conducted by researchers from the Jewish General Hospital in Montreal, focused on whether the use of DPP-4 inhibitors increased IBD in type 2 diabetics. The study included more than 141,000 participants who were started on diabetes medications between 2007 and 2016.

Researchers identified 208 cases of IBD during 552,413 person-years of follow-up. The data showed that patients treated with DDP-4 inhibitors were more likely to be diagnosed with IBD and that longer duration increased the risk.

The risk of developing the disease decreased after more than four years of use. The authors recommended the study's findings be replicated with more research.

To investigate the association between this diabetes drug class and IBD risk, the study authors searched various databases for controlled clinical trials and observational studies involving DPP-4 inhibitors where IBD events were reported.

Have you noticed harmful side effects after taking Onglyza or Kombiglyze XR? Moreover, it became apparent that there is a connection between these two drugs and heart failure.

As presented above, these medications may also cause inflammatory bowel disease, Crohn's disease, pancreatitis, or pancreatic cancer.

You should seek help if you or someone you love has developed heart failure symptoms or other complications after being treated with these anti-diabetic drugs.

Atraxia Law's mission is to make your life better by determining your eligibility for Onglyza and Kombiglyze XR claims. We can ensure the most credible news and up-to-date information on your rights.

To have our experienced and knowledgeable team of experts help you, find out if you qualify for an Onglyza or Kombiglyze XR claim by calling us today.