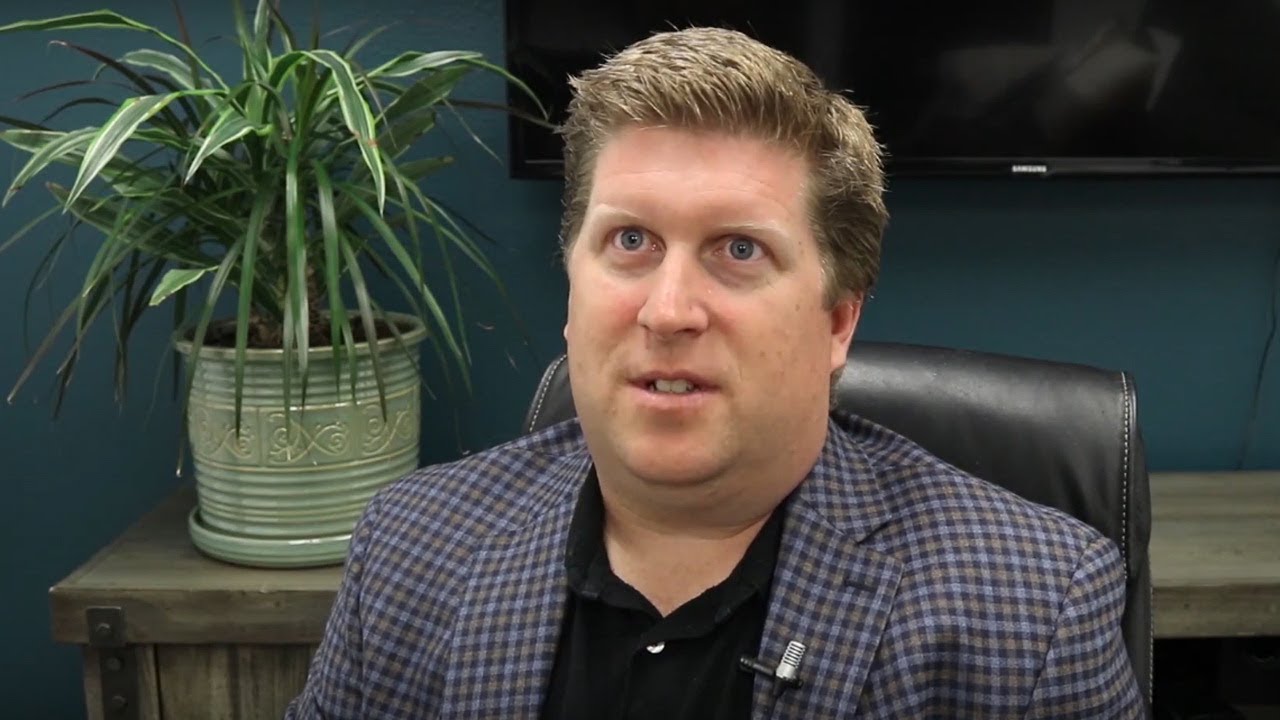 Hearing loss and tinnitus are considered the most common service-related disabilities that develop in veterans, and therefore, earplugs were needed.

Between 2003 and 2015, the dual-ended Combat Arms earplugs supplied by both Aearo Technologies Inc. and 3M were used in the US military.

Unfortunately, the design-related defects in these earplugs led to further inner ear damage.

The earplug stem was too short and likely to loosen in the person's ear allowing loud sounds to pass through.

Veterans believed that wearing 3M Combat Arms earplugs would protect them from dangerous noise levels at the battlefield caused by gunfires, artillery, and machine operations but actually they were at risk of developing tinnitus.

The dual-ended Combat Arms earplugs were created by Aearo Technologies Inc. in 2003 in order to provide hearing protection to military service personnel. Later in 2008, 3M took over the company and continued producing these earplugs until 2015.

In 2016, a whistleblower lawsuit was filed by Moldex-Metric Inc. against 3M accusing the company of selling defective earplugs to the military for more than a decade. In 2018, the U.S Department of Justice has reached a settlement worth $9.1 million with 3M in order to resolve these allegations.

Even if your scores on a hearing test are normal, you may face difficulty in understanding speech, and this is a sign of hearing damage. This condition is called auditory processing disorder and is commonly linked to exposure to blasts.

Veterans with Tinnitus or Hearing Loss Are Entitled to Financial Compensation

Most soldiers, particularly those who were deployed in Iraq and Afghanistan during the early 2000s used dual-ended Combat Arms earplugs.

Soldiers who received training at military bases such as the Shaw Air Force Base, the Naval Weapons Station Charleston, the Marine Corp Recruiting Depot at Parris Island, and Fort Jackson also received these earplugs.

If you have served in the military in the time period between 2003 and 2015 and were using two-sided black and yellow earplugs, and have developed deafness or tinnitus as a result, you may be eligible to receive financial compensation through a class-action lawsuit.

This could help you recover the cost of your medical treatment, temporary or permanent disability, lost wages due to inability to work, and also loss of future earning capacity.

If you or a family member has received a diagnosis of partial or total hearing loss or tinnitus due to the use of faulty earplugs while serving in the US military between 2003 and 2015, contact Atraxia Law. We can help you find out if you qualify to receive compensation for your losses.