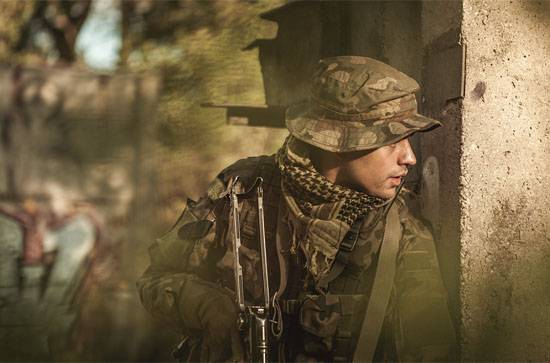 According to the Environmental Working Group, there are now over 700 military sites on which fluorinated chemicals, also known as PFAS, are or may be present, greatly endangering the health of the people who either work or are stationed there. The main source of PFAS contamination is aqueous film-forming foam, commonly known as AFFF, which is used by military firefighters and trainees to extinguish vehicle and aircraft fires. While highly carcinogenic, these chemicals are very effective in putting out jet fuel and petroleum fire.

Which is why they have been used in the manufacturing of AFFF since the 1960s. In fact, it was the U.S. Navy, together with the renowned company 3M, that came up with the formula for AFFF. However, recent medical studies found that frequent exposure to PFAS can lead to the development of serious diseases, such as:

For this reason, cancer has been the leading cause of death in firefighters for the last 30 years. In September of 2020, the Pentagon released important data with regard to the number of military sites contaminated with PFAS, which are currently 704, as the Department of Defense had identified 34 new installations where PFAS were present.

Until now, the Environmental Working Group has confirmed the existence of these harmful chemicals in the groundwater and tap water of 328 military sites. A very alarming fact is that the group found a concentration of PFAS in the groundwater of 14 military sites of 1 million parts per trillion, which is tremendously higher than the permissible limit of 70 parts per trillion set by the Environmental Protection Agency.

Although military sites have put in place filtration systems, these fail to protect people against exposure to PFAS from drinking water.

The states with recently disclosed contaminated military sites, most of which are U.S. Army ammunition plants and depots, are:

While the Department of Defense has been collecting evidence of the hazardous nature of PFAS since at least the early 1970s with the help of the U.S. Navy and the U.S. Air Force, which conducted their own studies on the toxicity of these chemicals in fish, contamination with PFAS remains a very serious issue for numerous military sites throughout the country. The newly discovered contaminated military sites include:

"The Defense Department has failed to treat PFAS pollution with the urgency service members and their families rightly deserve", said the Senior Vice President for Government Affairs Scott Faber of the Environmental Working Group.

While federal agencies such as the Environmental Protection Agency are striving to clean up military sites contaminated with PFAS, their endeavors are expected to be completed only within several years, as the problem of contamination is extremely severe.

With over 35 years of experience in evaluating personal injury and product liability claims, the team of professionals at Atraxia Law is ready to help you if you are a military firefighter whose health was affected by exposure to PFAS. Although complex and tedious, the process will require minimal involvement on your part, as you will only have to send our experts your military and medical records.

We will promptly determine whether you are eligible for filing a personal injury claim with the military base you were stationed at, as well as with the VA. If you qualify for compensation, our team will subsequently guide you toward the most renowned attorneys specializing in toxic exposure so that you can receive the money you deserve for your physical and emotional suffering. For additional information, please feel free to contact us and we will gladly answer your questions.