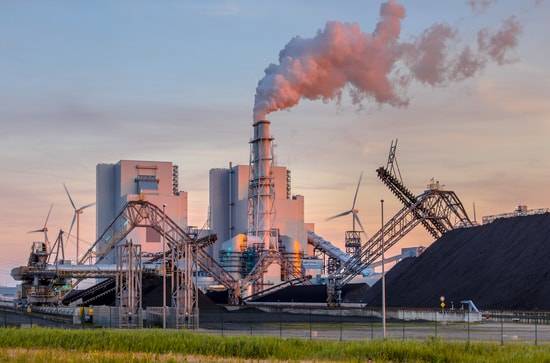 During the last century, over 70 occupational groups and approximately 3.5 million veterans were heavily exposed to asbestos.

As a consequence, up to 20% of former industrial workers are now struggling with diseases caused by asbestos exposure, and over 30% of mesothelioma patients are veterans.

The primary reason why these categories of people were not provided with the protective equipment they needed when handling asbestos is that asbestos companies decided to keep the dangers of exposure a secret from employees, members of the military, and the general public.

While asbestos companies had been aware of the terrible, even life-threatening health effects of asbestos exposure ever since the early 1920s, they chose to cover up the findings of reputable medical studies for their own financial gain.

Perhaps one of the most scandalous statements concerning this issue comes from Johns Manville. In 1949, Dr. Kenneth Smith, who was to become the medical director of the company, announced to Lewis H. Brown, the president of Johns Manville, that the X-rays of multiple asbestos mill workers showed definitive signs of asbestosis.

Nevertheless, Brown insisted that Smith refrained from informing the employees about their health condition, telling him that "As long as the man is not disabled, it is felt that he should not be told of his condition so that he can live and work in peace, and the company can benefit from his many years of experience."

Another piece of evidence that shows how callous asbestos company executives were comes from Raybestos-Manhattan, Inc. In 1932, together with Johns Manville, the company bribed Dr. Anthony Lanza, who worked for Metropolitan Life at that time, to alter the results of his medical study that found that textile mill workers were heavily affected by asbestos exposure. Accordingly, the sentence "It is possible for uncomplicated asbestosis to result fatally." was taken out of the report.

Finally, while this is by far not the last example in this respect, another appalling proof of complete disregard of the health of employees that speaks volumes about the disdain of the company executives concerning their workers comes from Bendix Corporation. In 1966, Ernie Martin, the company's director of purchases, wrote a letter to Johns Manville in which he addressed the emerging asbestos epidemic in the country, stating that "My answer to the problem is: if you have enjoyed a good life while working with asbestos products why not die from it. There's got to be some cause."

On the bright side, by the end of the 1980s, the true dangers of asbestos exposure have eventually been made public by increasing medical evidence, and people soon became horrified and shocked about the information that had been kept a secret from them during all those decades. Today, the company executives of the few industries that still use asbestos, such as the chlor-alkali industry, highly prioritize the safety and wellbeing of their employees and provide them with adequate protective equipment when they have to handle asbestos.

What Is the Proper Protective Equipment Against Asbestos Exposure?

If you worry that your employer is not providing you with appropriate protective equipment and you work with asbestos on a regular basis, we strongly encourage you to file a complaint, as all companies that still use asbestos must give their workers adequate protective equipment to shield them from asbestos exposure. You can also bring your complaint to federal agencies such as the Occupational Safety and Health Administration, which will most likely take the necessary measures to help you.

Atraxia Law has more than 35 years of experience in assessing personal injury and product liability claims.

If you are a former industrial worker whose health was affected by occupational asbestos exposure or a veteran injured by military asbestos exposure, we strongly encourage you to contact our expert team, who will help you determine whether you are eligible for compensation. The only documents that will be necessary are your employment or military records and your medical records, which we will carefully examined.

Eventually, you will know for sure if you can file a claim for asbestos exposure. If you do, we will promptly guide you to a lawyer who specializes in toxic exposure so that you can obtain the monetary compensation you deserve for your suffering.