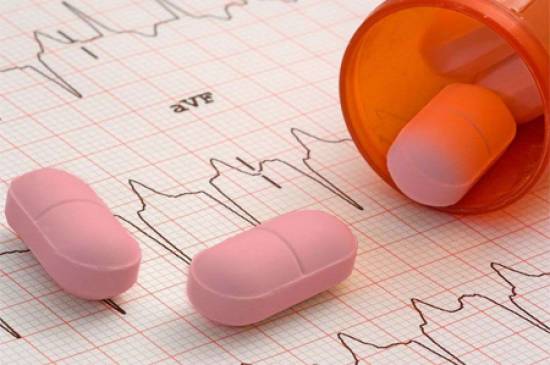 These medicines help patients produce more insulin after each meal and also reduce and regulate the amount of sugar produced in the liver.

However, these diabetes drugs have been excluded from the Express Scripts 2017 formulary because apparently, they can increase the risk of developing heart failure.

Express Scripts, one of the largest pharmacy benefit managers in the United States, has cited the 2016 US Food and Drug Administration advisory committee's ruling over the drug's safety.

The committee had ruled that the drug Saxagliptin had an acceptable cardiovascular risk but its label should provide a warning about a 27% higher risk of heart failure that may require hospitalization.

Safety Communications from the FDA related to Onglyza and Kombiglyze XR

In the year 2013, the FDA began investigating Onglyza, Kombiglyze XR, and other drugs in its class for pre-cancerous conditions of the pancreas and pancreatitis. The FDA instructed the drug manufacturers to mention these findings on the label.

Later, in 2015, the FDA warned that the DPP-4 inhibitors, Onglyza and Kombiglyze XR may cause severe, disabling joint pain. This risk was added to the labels of all medicines of the DPP-4 class. In the year 2016, the warning about the heart failure risk came in but this warning was applicable only to Onglyza and Nesina (Alogliptin).

Onglyza Does Not Have Any Proven Added Benefit

Express Scripts could not find any added benefit from treatment with Onglyza when compared to other DPP-4s. Additionally, in 2016, the German Institute for Quality and Efficiency in Health Care (IQWiG) drew a conclusion that Onglyza has no benefits to be weighed over the risk of heart failure.

During phase 2 and 3 studies of Saxagliptin, researchers had found that the drug was able to reduce the risk of major cardiovascular events. In order to study the benefits of the drug further, the drug manufacturers had designed the Saxagliptin Assessment of Vascular Outcomes Recorded in patients with diabetes mellitus (SAVOR)-Thrombolysis in Myocardial Infarction (TIMI) 53 trial.

The IQWiG, however, has established that the SAVOR data is not sufficient to prove that Onglyza and Kombiglyze have added benefits for reducing cardiovascular risk.

Filing an Onglyza and Kombiglyze XR Claim Is Essential

The manufacturers of Onglyza and Kombiglyze XR, Bristol-Myers Squibb, and AstraZeneca respectively released the drugs into the market in 2009 and 2010 ignoring patient safety.

A study to assess the cardiac risk in Type 2 diabetes drugs recommended by the US Food and Drug Administration but was not completed at that time.

If you or your loved one has suffered serious side effects such as heart failure, pancreatic cancer, and pancreatitis after taking Onglyza or Kombiglyze XR, you may be eligible to take legal action.

Atraxia Law can help determine your eligibility to file a claim that can help reduce your financial burden caused by lost wages and medical expenses.