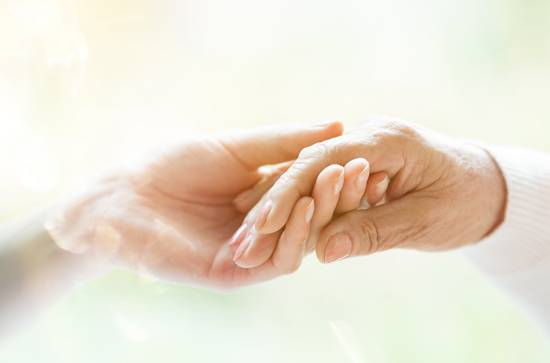 Dementia with Lewy bodies is the third most common type of dementia after Alzheimer's disease and vascular dementia and it currently occurs in 1 million people in the United States.

It is a disease in which abnormal deposits of a protein known as alpha-synuclein accumulate in the brain.

These deposits, known as Lewy bodies, affect chemicals in the brain whose changes can cause difficulty with thinking, movement, and mood.

Because people who suffer from Parkinson's disease experience similar symptoms as individuals with Lewy body dementia, assigning a correct and precise diagnosis is often challenging for medical specialists.

Thereby, people with a history of paraquat exposure, which increases the risk of Parkinson's disease by 250%, need to seek a second and even a third opinion in order to receive the right diagnosis.

What Is Lewy Body Dementia?

The usual onset of dementia with Lewy bodies occurs at age 50 or older and it tends to affect more men than women. This condition is a progressive disease, which means that the symptoms increase in frequency and intensity over time.

People with Lewy body dementia live for 5 to 8 years from the time of diagnosis, but their life expectancy ranges from 2 to 20 years. In the early stages, the symptoms are usually mild and people can function quite normally.

Nevertheless, as the disease progresses, people with Lewy body dementia require more help as a result of their decline in thinking and movement abilities. At the moment, there is no cure for dementia with Lewy bodies. The following are the most common symptoms of this condition, many of which resemble those of Parkinson's disease:

Other symptoms of Lewy body dementia include the following:

How Is Lewy Body Dementia Different from Parkinson's Disease?

It is worthy of note that some people with Parkinson's disease will experience dementia. In these cases, dementia starts as a movement disorder, accompanied by symptoms such as slowed movement, muscle stiffness, tremor, and a shuffling walk.

These symptoms are consistent with the diagnosis of Parkinson's disease. Subsequently, cognitive symptoms of dementia and changes in mood and behavior may appear.

The team of professionals at Atraxia Law has been evaluating personal injury and product liability claims for over 35 years and will provide you with quality services if you were exposed to paraquat in occupational settings and subsequently developed Parkinson's disease.

We will thoroughly assess your situation to determine whether you are eligible for filing a claim to recover the financial compensation you deserve from the liable paraquat manufacturers. Although the process is quite complex, it will require minimal involvement on your part and a family member can help you with it.

Eventually, you will know with certainty if you meet the eligibility criteria for filing a claim with one or multiple paraquat manufacturers. For additional information, please feel free to contact us and we will gladly answer all your questions.