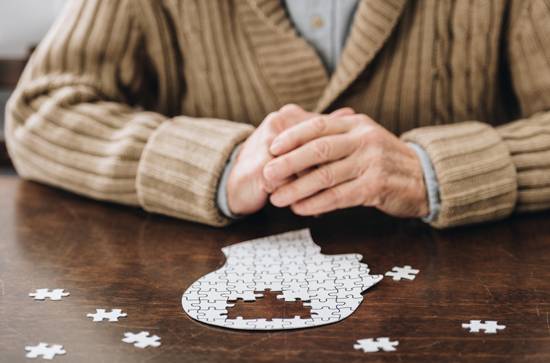 According to the Hydrocephalus Association, nearly 700,000 people in the United States are currently struggling with normal pressure hydrocephalus, a brain disorder whose symptoms often mirror those of Parkinson's disease.

People with a history of heavy paraquat exposure need to seek a second and even a third medical opinion to receive the correct diagnosis.

Furthermore, 30% of individuals with Parkinson's are initially misdiagnosed.

Normal-pressure hydrocephalus is a condition in which excess cerebrospinal fluid accumulates in the ventricles of the brain, leading to thinking and reasoning problems, difficulty walking, and loss of bladder control.

What Are the Symptoms of Normal Pressure Hydrocephalus?

Normal-pressure hydrocephalus includes the term "normal pressure" because, in spite of the excess fluid in the brain, the pressure measured during a spinal tap is usually normal.

While brain ventricles enlarge due to the accumulation of excess fluid, they can disrupt and damage adjacent brain tissue, causing difficulty walking, problems with thinking and reasoning, and loss of bladder control.

Some of these symptoms are very similar to those encountered in people with Parkinson's disease. Furthermore, the symptoms of normal pressure hydrocephalus include:

Since some of these symptoms are also experienced by people with Parkinson's disease, the condition may be overlooked and, thereby, the sufferer may receive a wrong diagnosis. Thereby, it is essential that their family members encourage them to seek a second and even a third opinion from medical specialists.

A correct and accurate diagnosis of Parkinson's disease will not only help you receive the treatment you need but may also make you eligible for recovering compensation from the liable paraquat manufacturers. It is worthy of note that normal pressure hydrocephalus and Parkinson's disease can occur at the same time in certain people.

The Difference Between Normal Pressure Hydrocephalus and Parkinson's Disease

Furthermore, a robust response to L-Dopa, the amino acid that is made and used as part of the normal biology of humans, is not usually observed in people with normal pressure hydrocephalus, in contrast to Parkinson's disease.

Atraxia Law has over 35 years of experience in evaluating personal injury and product liability claims and will gladly help you assess your eligibility for filing a paraquat exposure claim if you suffer from Parkinson's disease and have worked with the herbicide.

We will thoroughly and carefully evaluate your situation so that we can let you know whether you are eligible for filing a paraquat claim with the manufacturers responsible for your diagnosis.

If you qualify for filing a claim, our team of experts will guide you to a specialized attorney, who will help you file your paraquat exposure claim with all the liable companies. For more information, do not hesitate to contact us and we will promptly answer your questions.