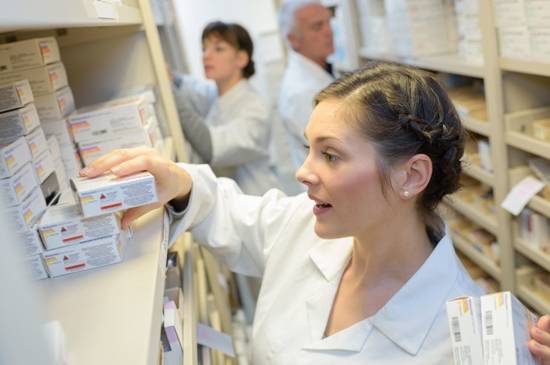 At this time, multiple entities, including the U.S. Food and Drug Administration, and pharmaceutical companies, are conducting ongoing investigations into the adverse effects related to NDMA, a known carcinogenic found in Zantac. These investigations include how many people are estimated to be affected and whether the manufacturers who produced these drugs knew of the NDMA content that was found in their products before marketing them for profit.

In experiments looking at the effects of this drug in human gastric acid, researchers found that when ranitidine is exposed to gastric fluid in combination with nitrosamine compounds, it has genotoxic and carcinogenic potential.

N-Nitrosodimethylamine (NDMA) is a type of nitrosamine compound classified as a B2 carcinogen - by the International Agency for Research on Cancer. NDMA is a yellow oily liquid, with faint characteristic or no distinct odor, found in both industrial and natural processes. It was formerly used in the production of rocket fuel, from which it has leached into our water supply.

It's also common in low quantities in many foods, including meats, dairy products, and vegetables, as well as tobacco smoke. The most devastating potential consequence of NDMA exposure is its carcinogenicity and toxicity.

Drug manufacturers have a duty to warn physicians and consumers about their drugs' non-obvious dangers and side effects. This way, people can make informed decisions about whether or not to take that drug.

The Zantac label information fails to mention a carcinogen within the drug or the possibility that the user may develop cancer. Actually, the label even excludes any NDMA-related information. So arguably, the manufacturers of ranitidine-based drugs
are liable for failure to warn.

Case Study: Claim Filed Against Zantac Maker Over the Drug's Link To Cancer

A Georgia man recently became one of the latest individuals to file a new Zantac lawsuit seeking financial compensation for direct harm caused by the over-the-counter heartburn medication.

According to his complaint, the plaintiff started using Zantac in 1998 and continued through 2019. He took a dose of 150 mg per day or over 800 mg per week. In May 2018, he was diagnosed with colorectal cancer. Because of the recent findings indicating Zantac may expose users to the harmful effects of a cancer-causing chemical, the plaintiff believes his cancer was caused by his ingestion of Zantac.

Had the defendants warned that taking Zantac could lead to exposure to a carcinogenic chemical, the plaintiff states he would not have taken it. Instead, he claims the defendants knew the NDMA in Zantac could increase the risk of cancer, but failed to warn the public about it or to report the risks to the U.S. Food and Drug Administration.

Based on available research on the effects of ranitidine in humans, it appears to be very unlikely that the pharmaceutical companies were completely unaware of how NDMA could be produced in the body after taking their drugs. Regardless of intent, drug manufactures may still be held liable for the failure to detect the NDMA in their products and for exposing consumers to drugs that could be converted into dangerous levels of a cancer-causing chemical in the body.

Proving that a drug is defective or dangerous is a complex process. These lawsuits often turn into class action claims because it's easier to prove a defect when a large group of people experiences the same injuries from a defective drug. However, this shouldn't deter you from stepping forward if you feel you've been injured by taking a defective drug.

If you or a loved one has taken Zantac long-term to treat intestinal and stomach ulcers, gastroesophageal reflux disease, and other conditions where your stomach makes too much acid, and has since been diagnosed with cancer, there's a possibility your use of the drug could have contributed to your cancer. Your doctor can assess your risk for cancer, or determine if your cancer might have been caused by the NDMA in Zantac.

If you've been diagnosed with cancer after taking Zantac regularly for an extended period of time, you might also consider taking legal action against Zantac manufacturers to seek compensation for losses such as medical bills, cancer treatment, and emotional distress associated with the cancer experience.

Contact Atraxia Law today to discuss your legal options with an experienced and knowledgeable case manager, free of charge and no obligation required.