It is estimated that over 500,000 American patients have received metal-on-metal (MoM) hip replacements.

These devices are more prone to failure after a few years than those made of alternate materials.

MoM hip implants lead to the loss of tissue and bone inside the hip joint due to the release of tiny metal ion particles that cause inflammation.

As the ion particles find their way into the bloodstream, the implant can cause heavy metal blood poisoning. Four of the most problematic MoM hip implants are the Stryker Rejuvenation and ABGII hip stems, the Biomet joint replacement system, Zimmer Durom Acetabular Component, and the DePuy ASR hip replacements.

In 2008, amid complaints about a high failure rate, Zimmer suspended sales of the Durom acetabular cup in the U.S. The company subsequently faced product liability claims. Plaintiffs typically sought damages because defects in the Durom Cup caused complications and early device revision.

A California jury has recently awarded $7.68M to a plaintiff injured by a defective Zimmer MoM hip implant. As a result of the problems he experienced following an initial procedure, he underwent two hip replacement surgeries within 15 months. In 2015, a jury found Zimmer liable for the plaintiff's health issues but the jury verdict was reversed on appeal.

That led to a new trial limited to damages only. The jury found the plaintiff has suffered $3.6M in noneconomic damages and his implant will cause further damage. The damages award totaled $7.68M and were about 15% less than the first award. 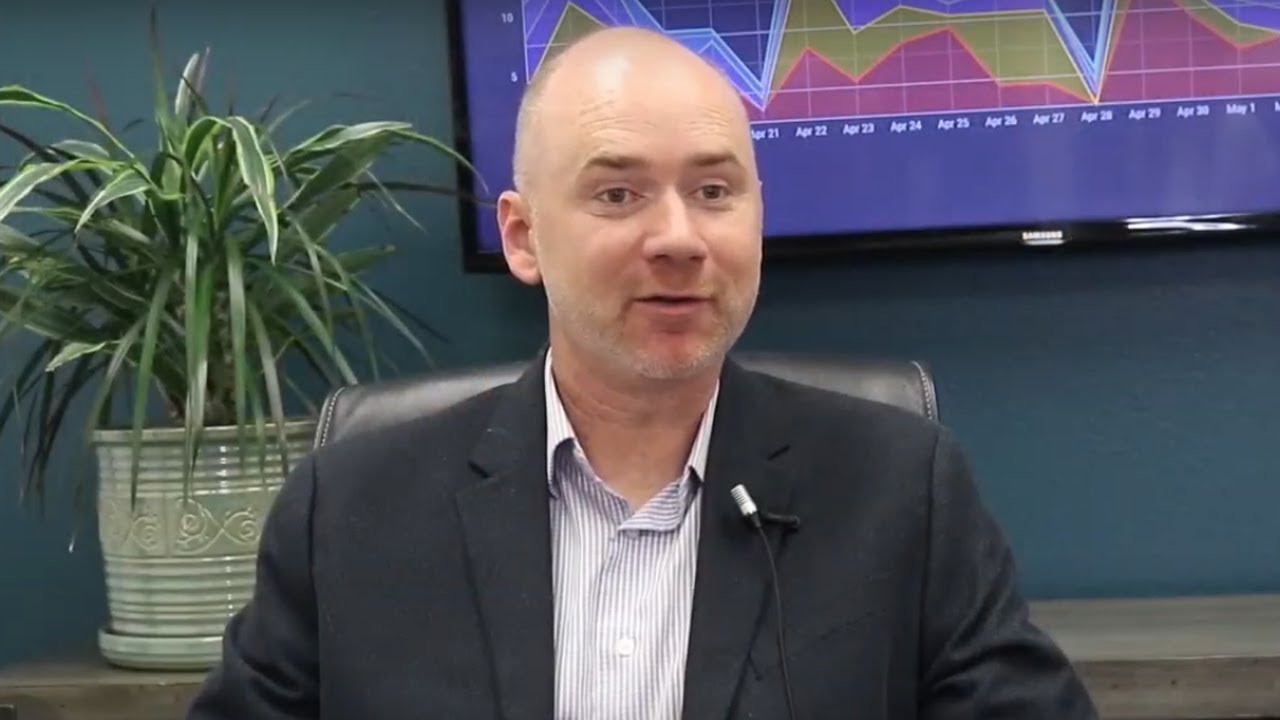 This recent case against Zimmer and other claims targeting MoM hip implants relate to their unique risks that are additional to the general risks of all hip implants.

One problem with this class of implants is that interactions between the metal ball and the metal cup can cause the release of ion particles that can enter the bloodstream.

According to the FDA, parts of the implants are also at risk of eroding. Those issues have had significant consequences for individuals who underwent hip replacement surgery. Johnson & Johnson has agreed to settle for around $1 billion to resolve most of the claims related to its Pinnacle MoM hip implant.

Zimmer has settled most of the MoM implant cases against it as well. In its quarterly results, Zimmer said it had recognized a net expense of $443M for claims related to Durom Cup claims since the lawsuits began in 2008, leaving it with an estimated $73.5M still to pay.

Have you undergone hip replacement surgery and required corrective surgery? With a wealth of experience in connecting people injured by dangerous products and unsafe medical devices to credible news and reliable resources, Atraxia Law can provide an analysis of your case.

Contact us today to have our team of experts find out if you are eligible to receive compensation for injuries caused by a defective hip replacement.