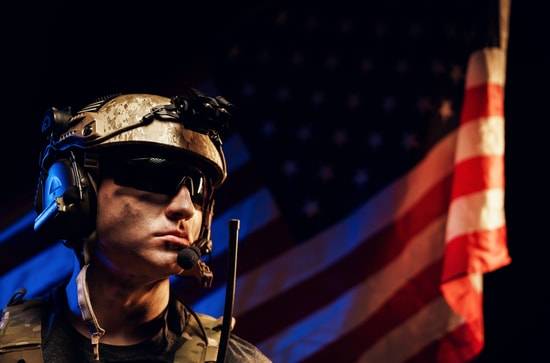 Between the 1900s and the 1980s, asbestos was extremely prevalent in the U.S. military, as it had very convenient properties, was widely available, and was also inexpensive to purchase. While the companies that would manufacture asbestos and asbestos products had been aware of the dangers of exposure since the 1920s, they chose to keep consumers and the general public in the dark about this matter for their own financial profit.

The branch of the military that made use of tremendous amounts of asbestos was without a doubt the U.S. Navy. On a regular ship, there would be over 300 different asbestos products. Therefore, asbestos exposure was inevitable for members of the military. Nowadays, approximately 30% of veterans struggle with mesothelioma, the most serious disease asbestos exposure is responsible for. However, it is essential to know that, in the U.S. military, there were other toxic agents that contributed to the development of terrible diseases among veterans as well.

What Other Toxic Agents Were Veterans Exposed To While on Active Duty?

Depending on where they served, veterans may have come in contact with more toxic agents than asbestos, which only increases their risk of developing harrowing diseases such as cancer today. The following are some of the dangerous substances veterans may have been exposed to while on active duty during the last century:

However, since the 1960s, members of the military who served as firefighters may have also been exposed to PFAS, a group of toxic fluorinated chemicals whose primary source is aqueous film-forming foam, commonly known as AFFF. This is a fire suppressant that was, surprisingly, invented by the U.S. Navy together with the renowned 3M company. While it is very effective in extinguishing jet fuel and petroleum fires, AFFF is very harmful, as it releases great amounts of PFAS in the environment, from where members of the military can inhale or ingest it.

Although you may have been exposed to multiple toxic agents while on active duty, it is essential to know that we can only help you file a claim for asbestos exposure or for PFAS exposure that occurred on military bases. Exposure to additional toxic agents only increases your chances of being diagnosed with a serious disease, which is why you need to keep a close eye on your health if you know that you came in contact with more than one hazardous agent.

If you are a veteran who was affected by asbestos exposure and also by exposure to other toxic agents, our expert team will help you find out whether you are eligible for compensation. We have over 35 years of experience in assessing personal injury and product liability claims, which means that our team will thoroughly evaluate your case.

The only thing you have to do is send us your military and medical records. Eventually, we will be able to tell you with certainty if you qualify for seeking financial compensation from the liable companies. If you are, we will guide you to a lawyer whose primary area of practice is toxic exposure so that you can obtain the money you deserve for your suffering.