Former Industrial Workers, Exposed to Asbestos and Other Toxic Agents on the Job 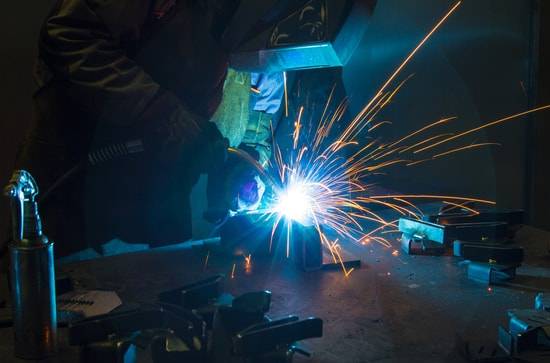 As a consequence of the lack of adequate protective equipment, industrial workers used to be exposed to numerous toxic agents on the job during the last century, one of the most dangerous being asbestos.

While companies had been aware of the hazardous nature of asbestos ever since the early 1920s, they decided to cover up the medical findings pertaining to this matter for their own financial gain and thereby keep workers and the general public in the dark.

When multiple reputable medical studies made it abundantly clear that asbestos is a human carcinogen in the 1980s, the companies that were using this mineral had no choice but to cease employing it and to subsequently find safe, non-toxic alternatives. There were over 70 occupational groups who were at high risk of asbestos exposure during the last century, including:

If you had one of the jobs above before the 1980s, you are now very susceptible to receiving a terrible diagnosis, as diseases that occur as a result of inhaling or ingesting asbestos fibers take between 20 and 50 years to develop. Due to the overwhelming number of lawsuits filed against them by former workers injured by occupational asbestos exposure, major asbestos companies such as Johns Manville and W.R. Grace had to file for bankruptcy. However, as a condition, they had to set up asbestos trust funds so that workers injured by asbestos exposure could still recover the financial compensation they were eligible for.

What Other Toxic Agents Were Industrial Workers Exposed to on the Job?

Depending on the industry in question, workers may have been exposed to numerous other dangerous substances during the last century in addition to asbestos, which only worsens the extent of their toxic exposure, as well as increases their likelihood of developing a serious disease. There are multiple categories of toxic agents that can still be encountered in various workplaces today. Nevertheless, because the health of workers is prioritized today in the majority of places, they are provided with the protective equipment they need by their employers, which means that they experience little to no toxic exposure.

The following are a series of toxic chemicals grouped by their harmful effect on the human body:

As a former industrial worker injured by toxic agents, it is important to know that we can only help you file a claim for diseases that are the consequence of asbestos exposure, as this is the area we specialize in. The purpose of Atraxia Law is to make the legal process easier by thoroughly assessing your eligibility so that you will eventually know with certainty whether you are entitled to financial compensation from the liable companies. There are many factors we take into account when evaluating your asbestos claim, such as the extent of exposure, the severity of your diagnosis, and the number of companies whose products you came in contact with.

The expert team of Atraxia Law has been evaluating personal injury and product liability claims for over 35 years and thereby has the necessary experience to help you discover whether you are eligible for filing a claim for asbestos exposure. We will only need your employment records and medical records, which our professionals will carefully examine. Eventually, you will know for sure if you can file a claim for your asbestos-related diagnosis.

If you are eligible for compensation, we will promptly recommend you a lawyer whose main area of practice is toxic exposure so that you can proceed with the next steps of the legal process and recover the maximum compensation you deserve for your suffering. However, you should know that asbestos claims have a statute of limitations of 3 years from the moment of diagnosis in the majority of states, which should prompt you to contact us as soon as you find out about your disease.